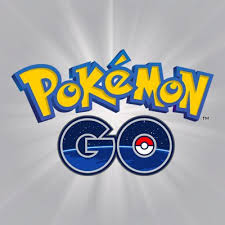 Ballast Point Park in South Tampa closes every evening at 6 pm; however, Tampa police were called to respond to a complaint of a large number of people in the park after hours Thursday.

Police arrived at Ballast Point at 10:30 pm to find 150 “Pokemon Go” players. Authorities told the group to leave and all complied except for one player, 20-year-old David Mastrototaro-Baermude, who resisted.

Lt. Ricardo Ubinas said in a news release when police attempted to arrest him, he grabbed an officer’s arm and pushed off. He continued resisting, almost pulling an officer to the ground. At this point, a stun gun was used to restrain the man.

Mastrototaro was charged with trespassing after warning and resisting arrest.