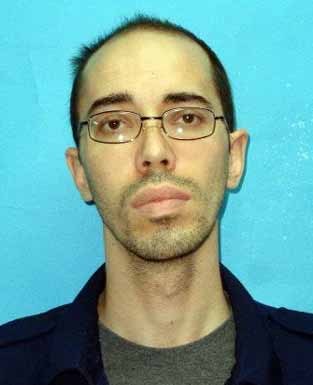 U.S. District Judge Marcia Morales Howard has sentenced Gregory Thomas Garcia (35, Orange Park) to 16 years in federal prison for child sex trafficking. The court also ordered Garcia to forfeit a 2015 Ford Focus vehicle that he had used in committing the offense. After serving his term of imprisonment, Garcia will be required to register as a sex offender. A hearing to determine restitution to the victim has been scheduled for October 12, 2021. Garcia had pleaded guilty on April 6, 2021.

According to court documents, in September 2020, an agent with Homeland Security Investigations (HSI) became aware of messages exchanged between Garcia and the child victim.  The messages, dating back to at least October 2019, reflected that Garcia was using the internet to entice the child victim to engage in commercial sex acts. The messages also appeared to reflect ongoing exploitation of the child victim.

This case was investigated by Homeland Security Investigations and the Clay County Sheriff’s Office. It is being prosecuted by Assistant United States Attorney Laura Cofer Taylor.