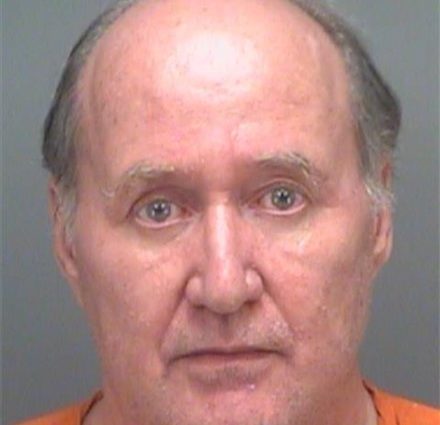 The Pinellas County Sheriff’s Office (PCSO) announced the arrest of  63-year-old David Norman Guess of St. Petersburg for the possession of child pornography.

Detectives began their investigation a year ago, after receiving information from the National Center for Missing and Exploited Children (NCMEC), that child exploitation material was being uploaded via a social media application.

Through various investigative techniques, detectives were able to identify the suspect Guess.

Detectives obtained a search warrant for Guess’ electronics, which was served last month.

On February 2, 2021, detectives made contact with Guess and transported him to the Sheriff’s Administration Building located at 10750 Ulmerton Road in Largo. During an interview with detectives, Guess admitted to possessing child pornography.

Guess was arrested and charged with 20 counts of Possession of Child Pornography. He was transported to the Pinellas County Jail without further incident.

NEW YORK CITY TEACHER, ZESHAAN NAQVI, ARRESTED FOR TRAVELING TO TAMPA TO HAVE SEX WITH MINOR