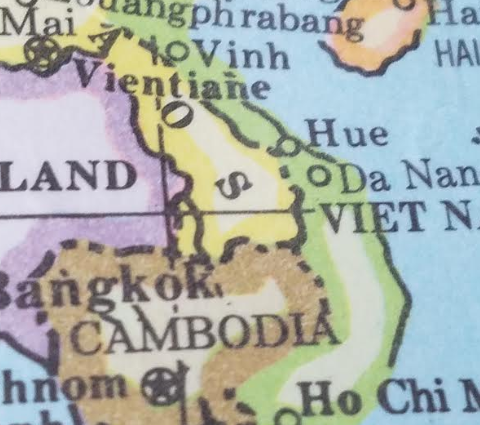 As for the cause of the fire, it was initially determined that it was an electrical short.

The fire at An Phu karaoke bar on Tran Quang Dieu Street, An Phu Ward, Thuan An City (Binh Duong) started at 815 pm on Tuesday.

Due to the fire in the 2nd floor area of ​​the restaurant, many guests and staff could not get out. Some people jumped from a height to the ground injured, people called an ambulance to take them to the hospital.

According to Binh Duong Provincial Police, An Phu karaoke bar is owned by Mr. Le Anh Xuan (42 years old, living in Ho Chi Minh City). The shop is designed with 3 floors with about 30 singing rooms, operating from 2016 to present.