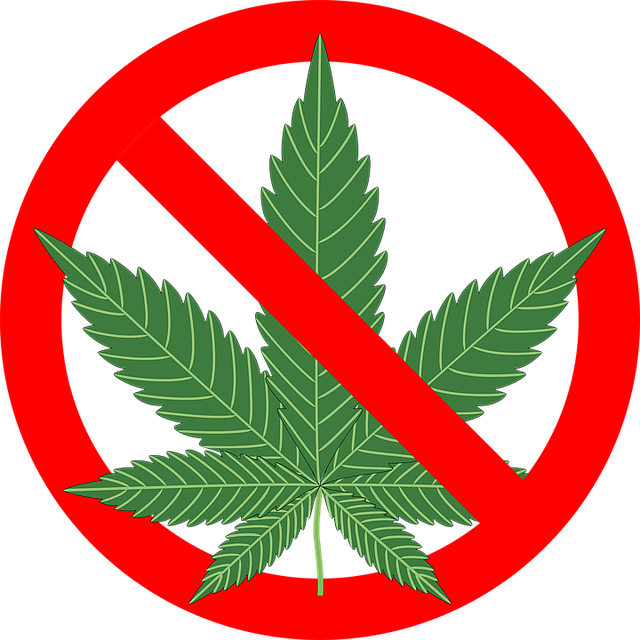 On Monday, the Temple Terrace Fourth of July parade included a float promoting marijuana use. For the second year in a row a float that included a 10 foot mechanical joint emitting smoke was allowed in the parade.

Members of the prevention community are outraged that a float, complete with a “legalize marijuana” banner and a sign encouraging parade attendees to take a picture with the “world’s biggest blunt,” was allowed in a parade for families.

“Our members and volunteers work tirelessly to educate the community on impacts of marijuana use and promote safe alternative activities for our youth. Sadly, those efforts were undermined when the parade organizers allowed a float with a giant smoking blunt to be part of the day,” said Ellen Snelling, board chair of the Hillsborough County Anti-Drug Alliance.

Members of the prevention community were not the only ones that thought the float went too far by including the 10 foot joint. In the comment section of a media story covering the parade, a marijuana legalization supporter said “I have always been a PRO POT guy. But, This really made me rethink my choice. If people can’t be responsible and not have this around kids. I am changing my vote for it. Sorry..Can’t vote for this now.”

“Marijuana significantly impacts our environment, school scores and drop-out rates, vehicle accident and fatality rates, employee productivity, healthcare and treatment costs, and the potential for escalation to further illicit drug use and addiction,” said Calvina Fay, executive director of Drug Free America Foundation. “Pot promotion is reckless and parade organizers should be ashamed of the pro-drug message received by families in attendance.”