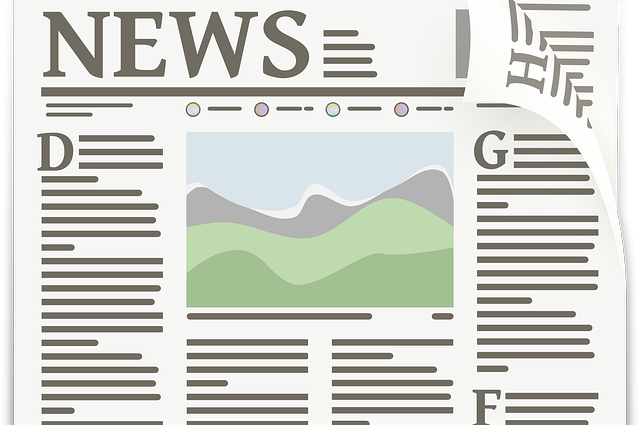 Dr. Rand Paul stands up for local news outlets with the introduction of the Local News and Broadcast Media Preservation Act

On Thursday, U.S. Senator Rand Paul (R-KY) introduced the Local News and Broadcast Media Preservation Act, filed as S. 5058, which would give local broadcasters and newspapers much-needed relief from outdated government restrictions that are currently threatening their ability to succeed in an evolving media environment.

“With the rise of social media and an ever-changing media landscape, it is imperative that our local newspapers and broadcasters are given the freedom to adapt. My Local News and Broadcast Media Preservation Act gets government out of the way and frees broadcast media from the chains that restrict their ability to better serve their customers,” said Dr. Paul.

Additionally, the legislation would allow local broadcast companies to merge without government interference to allow those broadcasters to better compete against these tech giants.

It would also get rid of the local and national caps on radio and television ownership.

RAND PAUL INTRODUCES THE HEALTH SAVINGS ACCOUNTS FOR ALL ACT