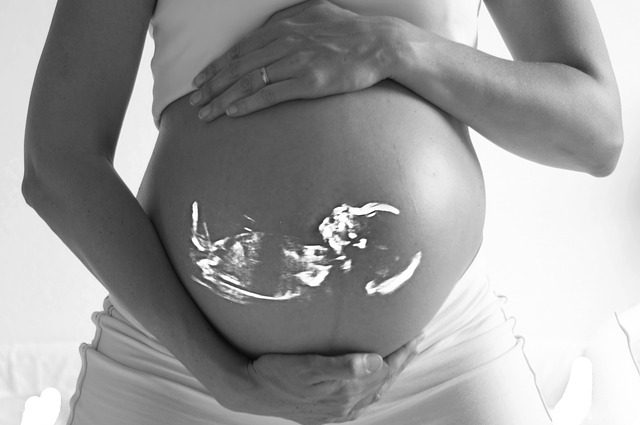 The Florida Senate Committee on Health Policy, chaired by Senator Manny Diaz, Jr. (R-Hialeah), today passed Senate Bill 146, Fetal and Infant Mortality Reduction, by Senator Kelli Stargel (R-Lakeland). Taking into account modern medical and scientific knowledge that confirms significant developmental milestones of an unborn child, the legislation prohibits abortion after the unborn baby has reached 15 weeks of gestational age. The legislation also increases health care and education resources available to pregnant mothers and women who may become pregnant with a focus on the prevention of fetal and infant death in Florida.

“When Roe v. Wade was decided almost half a century ago, scientific knowledge of fetal development was very limited.  We now know so much more about how a baby develops inside the mother’s womb. We also know that later-term abortions pose greater health risks to women,” said Senator Stargel. “Having once been a scared teenage mother myself, I understand the challenge and anguish of a woman facing an unplanned pregnancy, but I support life, and believe we have a duty to protect it. This bill safeguards innocent, unborn children with beating hearts, who can move, taste, see, feel pain, and whose lives should be protected under the laws of this state.”

The bill clarifies the term “gestation” to provide a more commonly understood and medically accepted measurement of development. As such, the bill defines the term “gestation” to calculate from the first day of the last menstrual period (LMP) rather than from fertilization. This guarantees a more consistent application than counting from fertilization by relying less on physician interpretation.

With regard to the prohibition on abortion following 15 weeks of gestation, the bill provides the same exceptions under current law for the prohibition on third trimester abortions to protect the health and safety of the mother. The legislation adds an exception for a “fatal fetal abnormality,” a terminal condition that, in reasonable medical judgment, is incompatible with life outside the womb and will result in death upon birth or imminently thereafter. Because fatal fetal abnormalities are often not identified until testing during the second trimester, abortion may be performed if two physicians certify in writing that a fatal fetal abnormality is present.

Time and again, Florida Republicans have made it abundantly clear that they would rather undermine the rights and freedoms of the people of this state than focus on the kitchen table issues that actually impact everyday lives.

Health and medical professionals across the state have voiced opposition to this dangerous bill as it would inflict great harm on already vulnerable, marginalized communities, including Black, Brown, and LGBTQ+ people, who already confront overwhelming barriers when seeking healthcare. A majority of Floridians also disagree with this harmful legislation because they know that gutting people’s decision-making power when it comes to personal medical autonomy is not the answer.

I have always and will always fight for reproductive health and the constitutional rights of all Floridians because everyone deserves the freedom to make their own decisions about their bodies and lives. Politicians and the government have no business interfering in people’s ability to access quality healthcare.

“Being a mother is one of the great honors of my life,” said Senator Janet Cruz (D—Tampa).  “But, I know what it’s like to struggle as a young, working mom and I know that not everyone is ready for it. That is why I firmly believe that everyone should have the freedom and right to make private medical decisions – and that includes the decision to have an abortion, a decision which should be made between a woman, her family, her doctor, and her faith. This ban is unconstitutional and anti-American and we need to address the real issues facing Floridians, like housing affordability, rising taxes, and skyrocketing rent, among so many others, instead of wasting time on an attack on women’s health and freedom.”

SATANIC TEMPLE TO FIGHT TEXAS ABORTION LAW, AGAINST THEIR RELIGION

MARIE CLAIRE: WE NEED MORE ABORTIONS ON TV, IN FILM; IT CAN BE “A SERIOUS ACT OF LOVE’