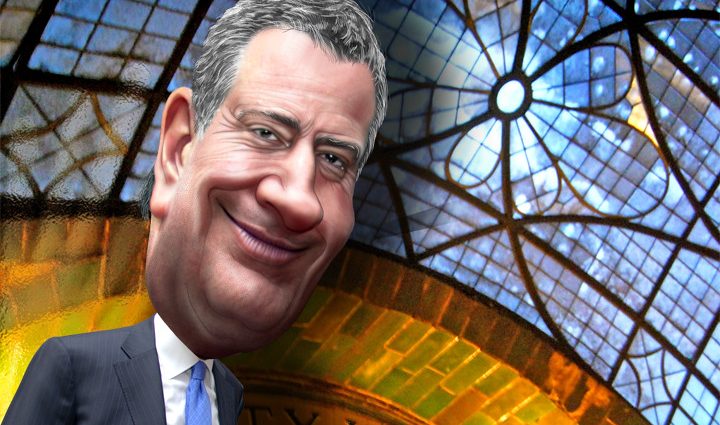 New York police officers are rumored to be discussing a strike on July 4 to ‘let the city have its independence without cops.’

The New York Post reports that “A pair of fliers making their rounds among NYPD officers are encouraging them to call out sick July 4th — as retribution for police reform and a perceived anti-cop climate following the outrage over high-profile police killings of unarmed black men across the country, multiple cops told The Post.

NYPD cops will strike on July 4th to let the city have their independence without cops,” the message, which is being passed among cops via text, according to sources.

“Cops that say we can’t strike because of the Taylor Law,” the message reads, referencing a law that makes public worker stoppages punishable with fines and jail time. “The people and this city doesn’t [sic] honor us why honor them [sic].”

“New York City Police Officers will be here today, tomorrow, and on the 4th of July to protect all New Yorkers,” said Sgt. Mary Frances O’Donnell, spokesperson for the department’s deputy commissioner for public information.

“To suggest otherwise is false.”

PBA president Patrick Lynch said the “blue flu” has been a joke for generations, but “the situation we are in right now is no joke” and NYC cops “have reached the breaking point.”

“Over the past few weeks, we have been attacked in the streets, demonized in the media and denigrated by practically every politician in this city,” Lynch said.

Both Democrat Gov. Andrew Cuomo and NYC Mayor Bill de Blasio fueled the animosity towards officers with their own attacks on the police department as George Floyd rioters spread over the city. 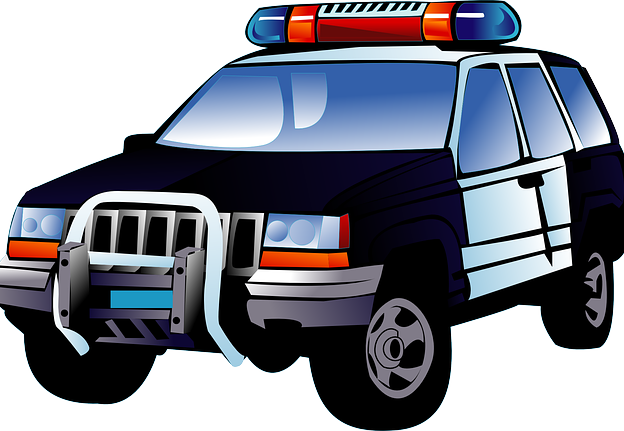 2020-06-19
Previous Post: Kevin Costner teases Yellowstone season 3 which starts Sunday
Next Post: Dr Anthony Fauci attacks lack of trust ‘inconceivable and not understandable’ after admitting he lied about mask use