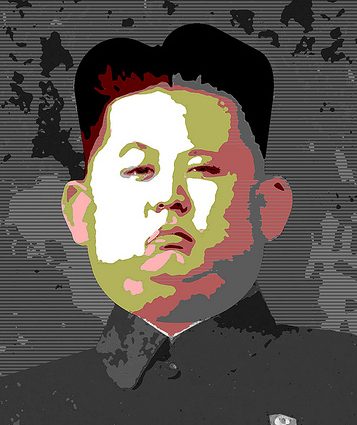 State media has yet to indicate how the black swan meat will be distributed or whether more swan farms are being built in other parts of the country.

TALIBAN’S AFGHAN GOVERNMENT CRITICIZED FOR NOT BEING ‘INCLUSIVE’