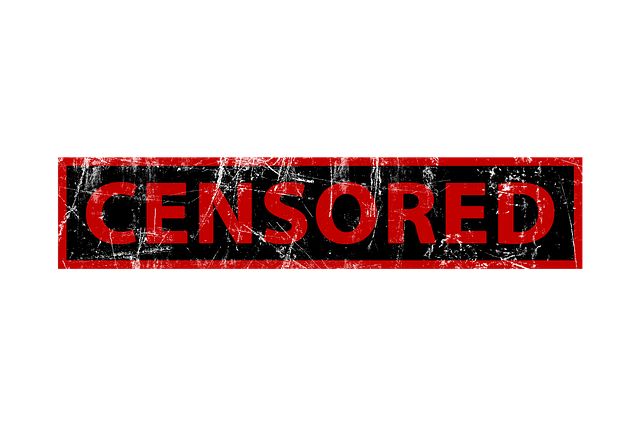 Rand Paul quitting YouTube: ‘I begin my exodus from Big Tech, starting with the worst censor of all’

Last week, Kentucky Senator Rand Paul announced he would be quitting YouTube citing, “I have come to the realization that my relationship with YouTube is dysfunctional.”

“I begin my exodus from Big Tech, starting with the worst censor of all, YouTube,” said Dr. Paul. “As a libertarian leaning Senator, I think private companies have the right to ban me if they want to, however, those of us who believe that truth comes from disputation and that the marketplace of ideas is a prerequisite for innovation should shun the close-minded censors and take our ideas elsewhere, which is exactly what I’m doing.”

“Sure, I can get millions of views. But why should I allow anonymous “fact-checkers” to censor my fully sourced, fact-based content? They don’t want to challenge or debate me with opposing views, they just want my silence.”

Over the last year, YouTube has continued to wage its dangerous, anti-progress of science war against free speech, choosing to act in lockstep with government and ban videos posted by me that dared to contradict the government’s position. These videos included conversations with journalists where he discussed the efficacy of masks, particularly cloth masks, and a video explaining the science behind why cloth masks don’t work.

For journalists and Kentuckians who want to continue receiving updates on Dr. Paul’s work in the Senate, you will be able to find fresh, new video content on his Rumble page HERE.

2022-01-10
Previous Post: CDC Director Rochelle Walensky unclear on death ‘from COVID’ vs ‘with COVID’
Next Post: US Military and Japan announce COVID-19 restrictions