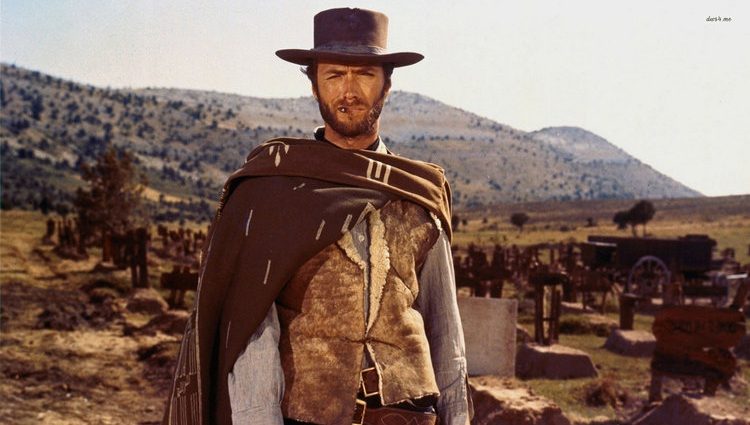 THE GOOD, THE BAD, AND THE UGLY: A masterpiece, best Western of All-time

Over fifty years later, Sergio Leone’s The Good, the Bad and the Ugly is still widely stands as the Best Western Film of All-Time. The 1966 epic which catapulted Clint Eastwood’s fame is also much more than a cowboys-and-Indians film with groundbreaking storytelling techniques which inspired filmmakers for decades.

The third film in the DOLLARS trilogy, The Good, the Bad and the Ugly, better viewed as chapter one, a setup to the “Man with No Name” in a poncho, doling out bullets for the right price. This man, known as Blondie in the film, squares (and sometimes teams up with) Eli Wallach’s Tuco, and ultimately must face “The Bad” – Angel Eyes, played by Lee Van Cleef.

That climax, nicknamed the “Trio scene,” is considered one of the best edited sequences in film history. Inside an a Civil War cemetery, each moment tells a story, raising the tension for the audience as the expectations build and build for one man to draw. There is symmetry, close-ups of each pistol, then medium close-ups of their faces and ultimately those three close-ups zooming in further, right on their eyes.

Add to the visuals, the Italian composer Ennio Morricone’s score, an iconic piece, known by everyone despite ever seeing the film. The result is a masterpiece, clearly unique from the orchestra music common to the big, budget Hollywood productions.

Many elements of intrigue in the film come from the limitations of Leone’s approach: many times the limited scale of visuals keeps the audience in the dark with characters, who cannot see or know what’s ahead, sometimes right in front of them.

Surprisingly, this element of mystery and uncertainty keeps an unease in the audience. For example, the Civil War army appears just as quickly for the characters as it does for the viewers.

Many modern films, and contemporary American westerns, would foreshadow the army’s arrival with wide aerial shots or sequences planted earlier in the film.

Leone is not interested in practical reality, weaving through the cliches to keep our eyes on the art, the presentation and delivery of his journey with Blondie.

Critics couldn’t believe spaghetti westerns were a hit in the U.S., reviewing them with lower scores and never acknowledging the artistic style Leone was offering, transforming the genre.

Hollywood westerns were pretty, actors were handsome and clean, wearing neat costumes, pulling pistols and exchanging a few insults. The Good, the Bad and the Ugly was more realistic with dirty actors, wearing wrinkled and worn clothes, engaging in violent and bloody conflicts.

This may be a positive in hindsight, it was not at the time.

Like John Wayne adventures, Eastwood’s trilogy ventures through landscapes unknown or unseen by American audiences. The epic adventure seemed even more exotic. Spanish homes and locals as extras give the film a more natural feel in contrast to a Hollywood invention or creation.

Morally Blondie is still not the “bad guy” or the “ugly guy,” good in contract to the other main characters, but triumphant like a hero in a John Ford film, conquering evil and giving the audience a smile. Blondie may have a sense of honor, but is no John Wayne.

Maybe this is just the climax of the best spaghetti westerns or the perfect storm of “things coming together”…either way, The Good, the Bad and the Ugly stands atop of the western film genre, even if it doesn’t resemble many of the films. 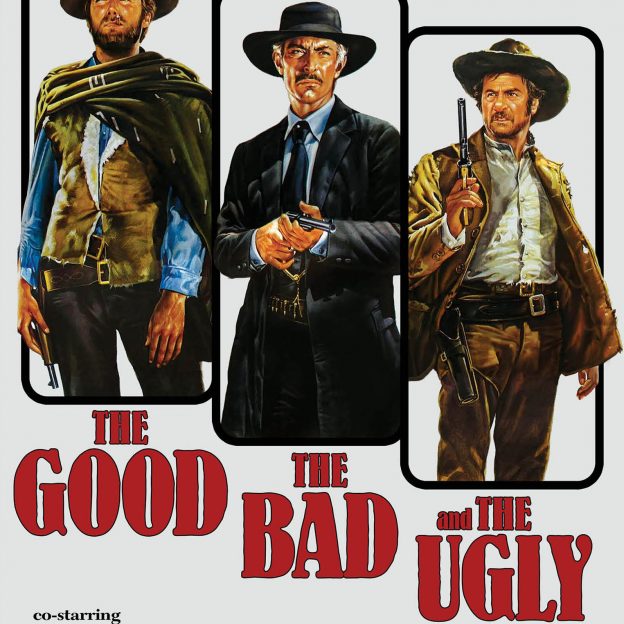 A FISTFUL OF DOLLARS MOVIE REVIEW